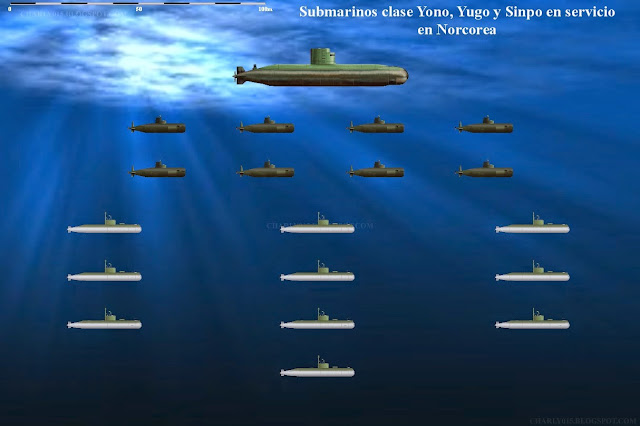 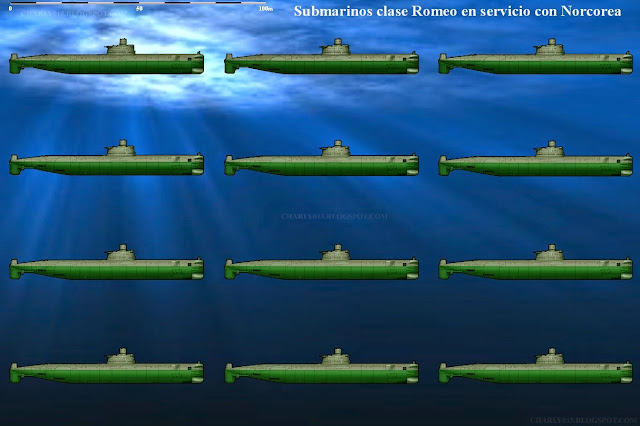 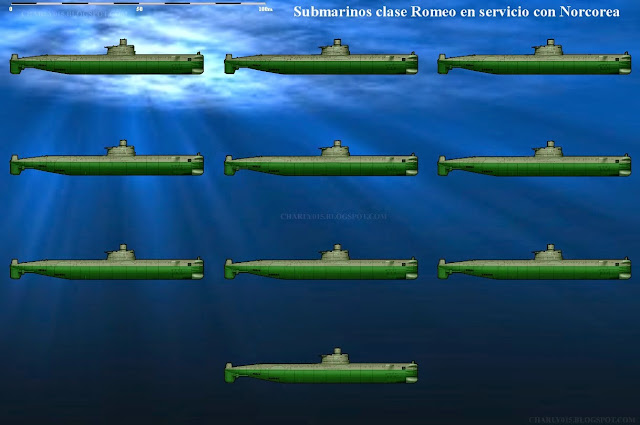 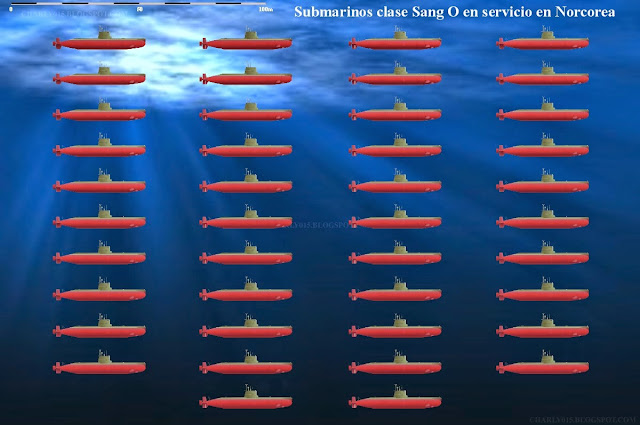 Federal Industry Minister Ian Macfarlane says South Australian shipyards might not make the first of the nation's next submarines but remains optimistic about Australian prospects down the track.
The Opposition said it feared the Government had already decided the contract for the new fleet would be given to the Japanese, and it was worried Australians would miss out on work.
The Government wants both overseas and local firms to compete for the submarine work and Mr Macfarlane indicated it could initially be based offshore.
"Let's see what the competitive process brings. I can tell you right now, knowing what's going on, it is very competitive," he told RN Breakfast.
"[Australia] may not build the first few but let's not rule out, you know there are a lot of submarines to be built, there's a lot of work to be done and in terms of the way things are done in the world today, producing components or putting components together is very much the modern face of manufacturing.
"You don't just build everything in the one spot."

The Industry Minister said some of Australia's current defence building efforts had been a "shocker".
"I am still optimistic that Australia will have a substantial program in terms of providing jobs for submarines, but it all depends on us being able to produce a competitive tender," he said.
"Now in terms of our current record, it's a shocker - three times the cost to build an Air Warfare Destroyer here in Australia as to build it in Spain.
"If we are serious about doing that in Australia we need to produce a competitive tender, that's what the current process is all about."
Acting SA Premier Jack Snelling said the Federal Government was talking down the local shipbuilding industry again.
"I think there's no doubt that there are bean counters within the Federal Government who are trying to white-ant our shipbuilding capacity, trying to bag it through selective leaking of certain reports to The Australian (newspaper) and so on," he said.
"I think what South Australians really want is some clarity from the Federal Government, [not this] muddle-headed approach that they have taken from the very beginning.
"They promised that we would build 12 submarines here."

Foreign delegations are touring the ASC facilities in Adelaide this week with the French visiting on Monday, and the Japanese visiting today.
"We've got the French, the Germans and the Japanese all putting forward their best bids and let's see how that comes out, but let's not rule out anything," Mr Macfarlane said.

PHOTO: Adelaide has previous experience building submarines for the Navy. (ADF)
Asked if any submarine deal with the Japanese might rule out a role for facilities in South Australia, the Minister would say only that he was hopeful.
"I am an optimist and I take great pride in Australian industry and there's some fantastic Australian manufacturing going on, but manufacturing in Australia is evolving, we are moving to the next phase," he said.
The Minister spoke in historical terms of Australia's agricultural development, which was then followed by "metal industries", and he said sophisticated, high-value manufacturing with science at the centre of industry policy would be the next stage in that evolution.
After the delegation from French company DCNS toured the Adelaide shipyards, its director of strategy and communications Brent Clark said he did not see Japan as having the advantage in the competitive tender process.
"It's pretty simple. We're completely satisfied that the Commonwealth is running a very fair and open process," he said.
"We have to respond to what the Commonwealth has asked us, we will do that to the best of our ability.
"What our competitors do, what other entities do, is entirely up to them."
Mr Clark said the Federal Government had expressed a strong desire to have as much local industry involvement as possible.
"Clearly that means that, from an international company's perspective, we need to understand what's in Australia, what we might need to do in assisting in infrastructure upgrade, what we might need to do in personnel training and the like," he said.
http://www.abc.net.au/news
Publicado por Nacho Padró a las 15:01 No hay comentarios: Enlaces a esta entrada 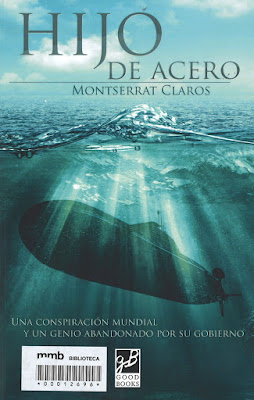 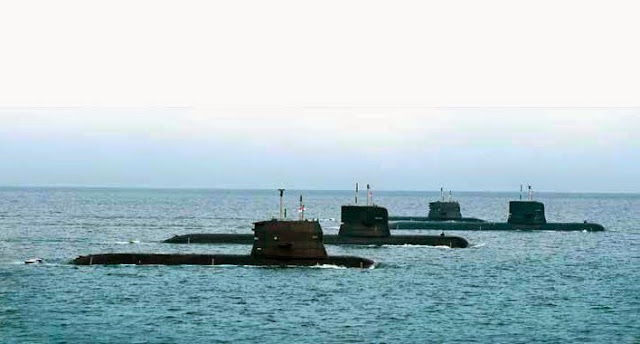 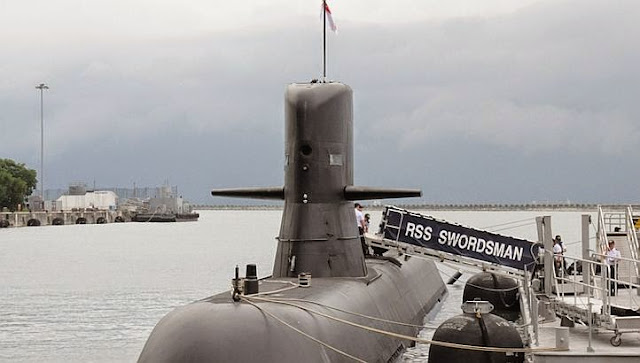 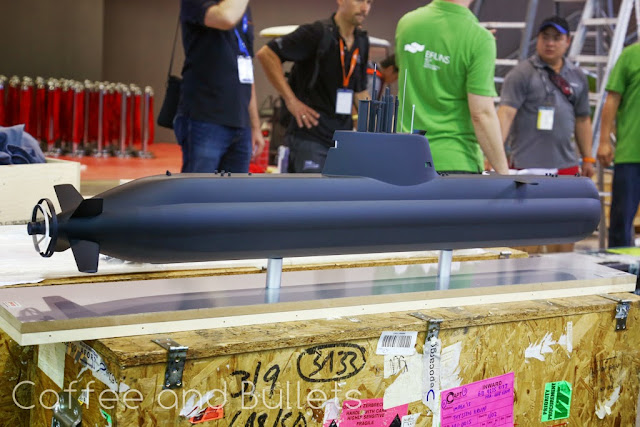 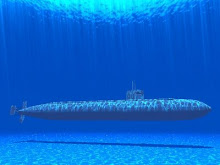